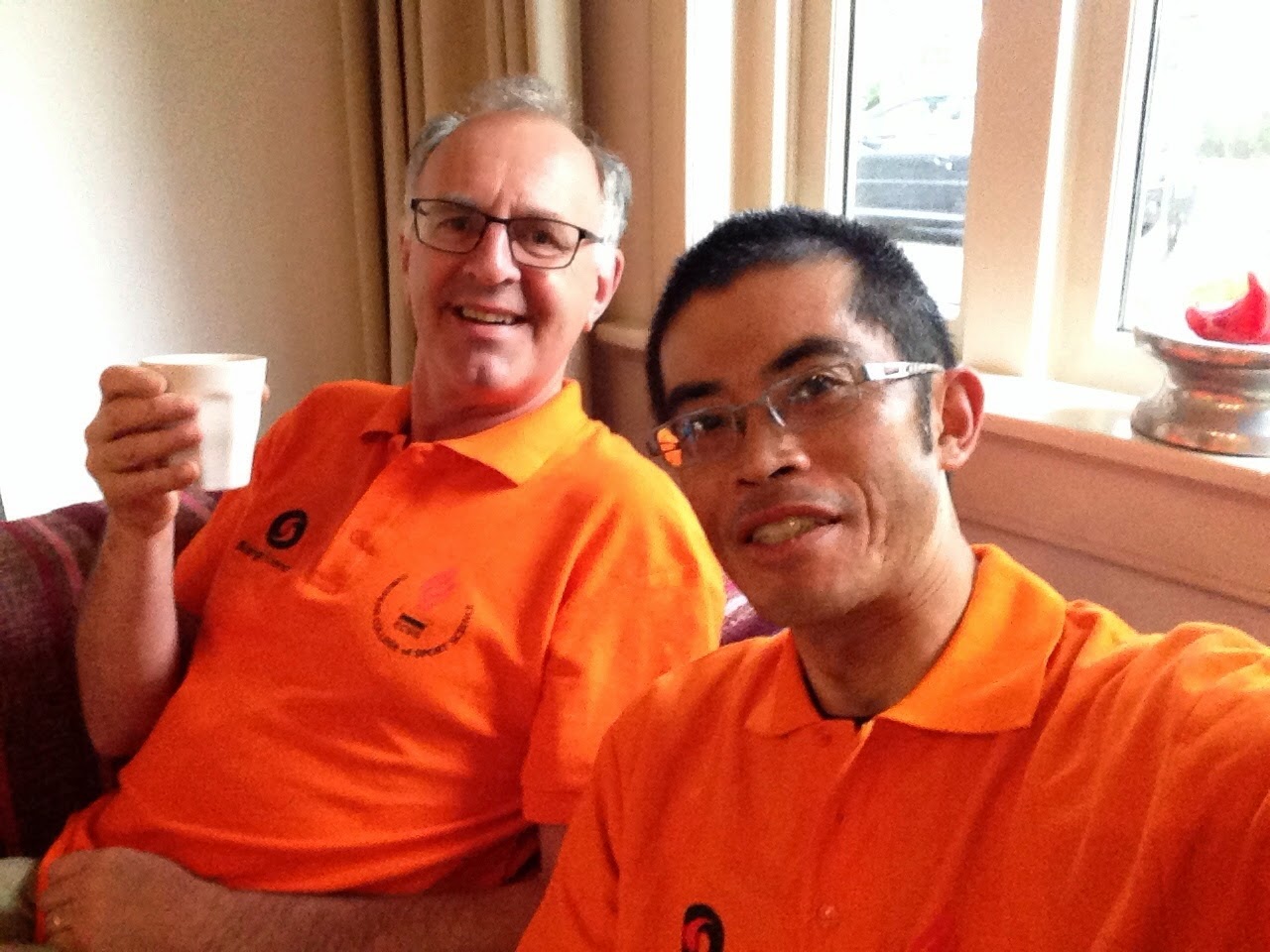 Been in the Netherlands this past week on a research visit with my pal Hein Daanen. And just like 2012 when we were living here during Euro 2012, orange is everywhere. World Cup campaign began with a nearly inconceivable 5-1 trouncing and humiliation of reigning 2xEuro and World Champs La Roja of Spain. Took me a few goals to remember that I was watching IN the Netherlands with Dutch pals, and that I should be cheering for the Oranej!
Posted by Unknown at 14:08